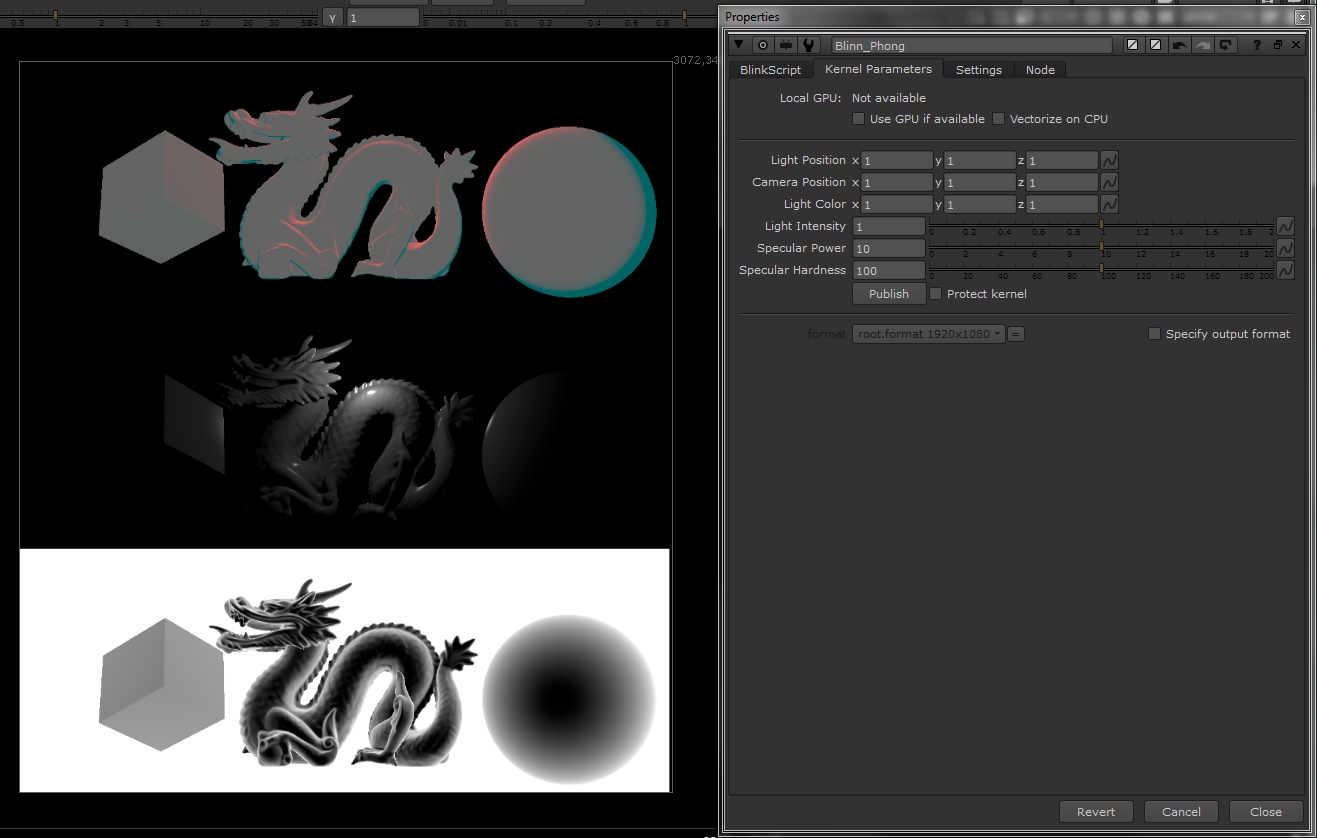 At the point of the announcement i was acturally working on a shder manager for nuke, mainly using the basic expression node. The expression node is nice but you need a ton of them and from time to time nuke doesn’t update the data stream causing the output image to be invalid. 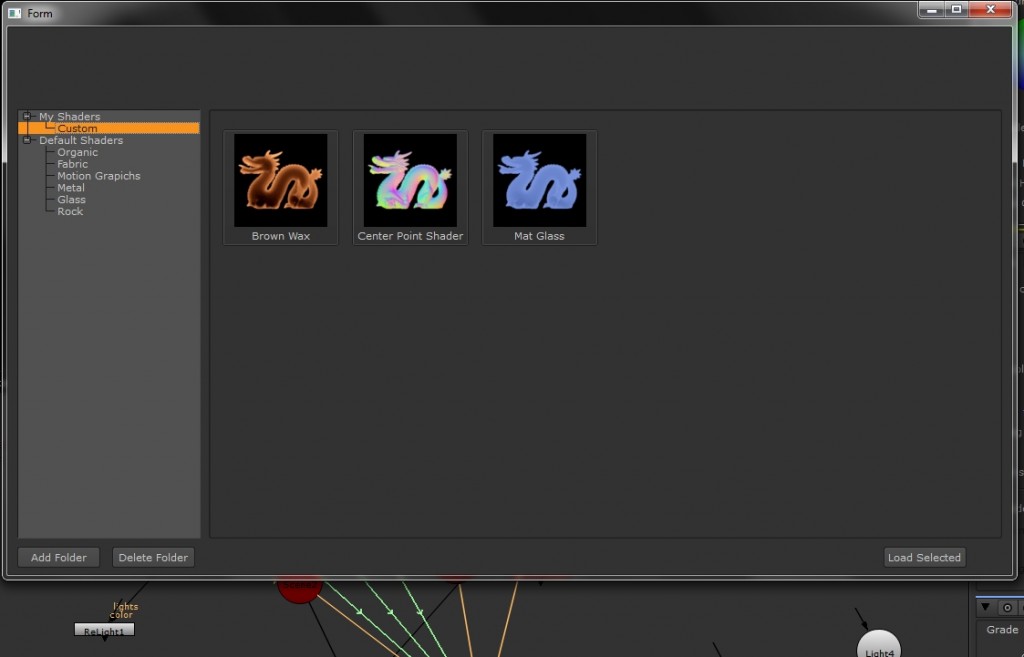 (The nuke shader manger i was working on)

The blink node means that i can gather all my shader code inside a single node.
However as the blink node cannot reference anything outside the input rgb channels i still have to create 1 blink node for each light. 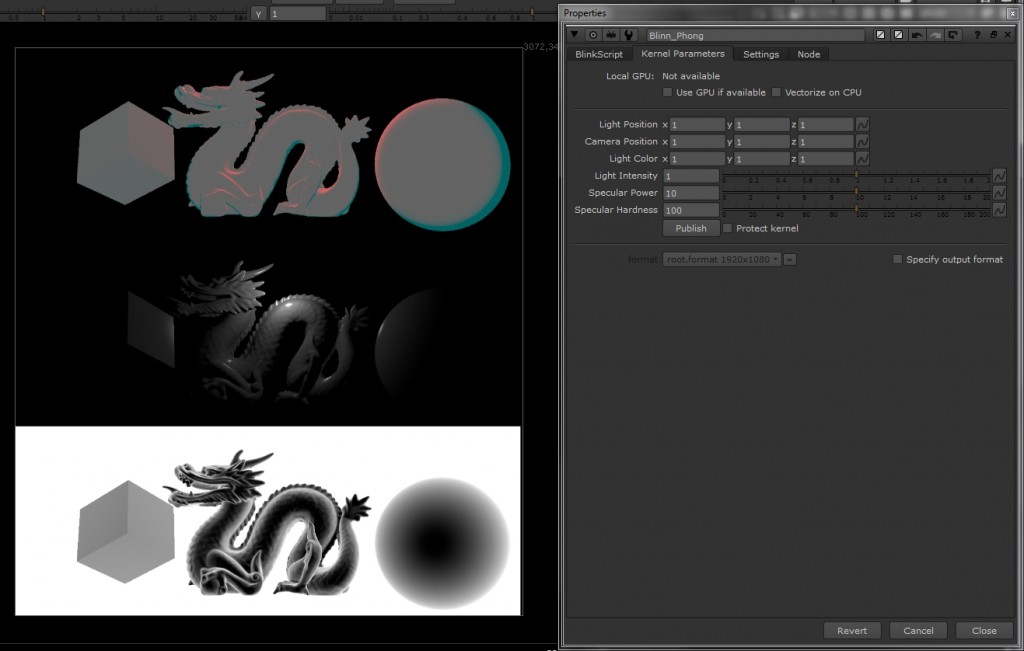