I remember seeing this video from Jason Bognacki for the first time and immediately thinking “Wow… I must replicate that effect in Nuke”.

I contacted Jason and bought one of his modded lenses for me to study and play around with.

Not only is it an artistically interesting effect, it also raises a problem with Defocus, Z-defocus, Convolve and pgBokeh nodes alike. They all mimic the perfect optical element alignment in a lens. And most lenses have alot of “swirl” and distortion in their bokeh. If you look at this image you can clearly see how the bokeh circles at the edges of the frame are “facing away” from the center of the image (also referred to as “onion bokeh”), and this effect is occurring quite often.

So i decided to make a new Z-Defocus node for Nuke that generates swirly bokeh, and thanks to the new Blink Script node and the convolve examples provided by The Foundry this was a rather easy task to accomplish.

The node itself takes 4 inputs.

Here are a few results: 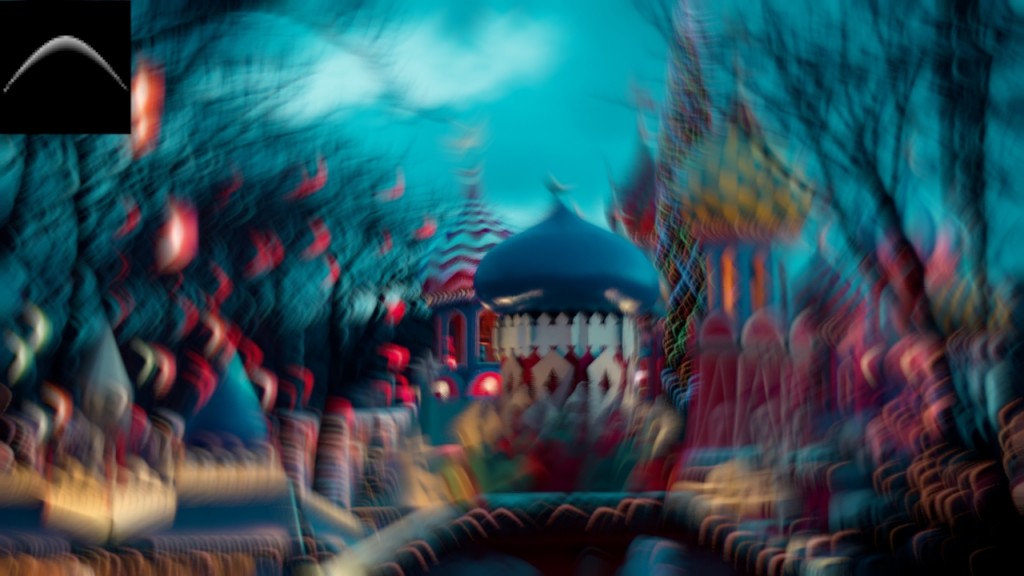 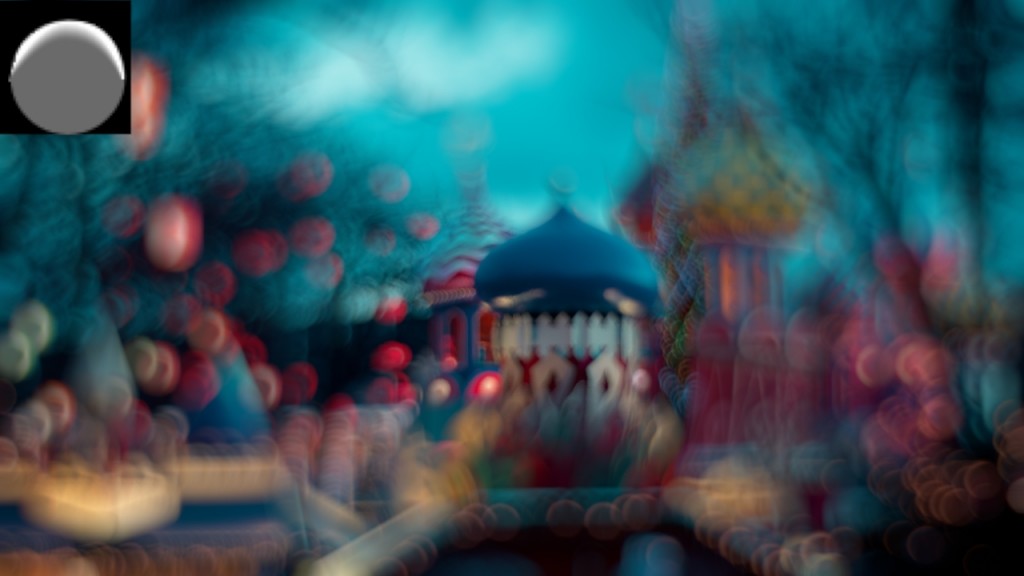 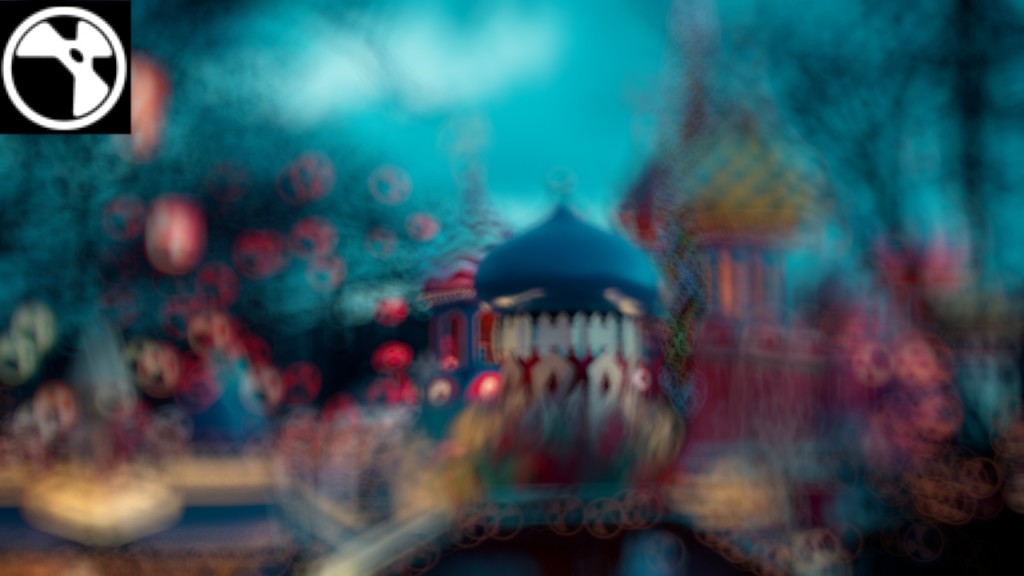 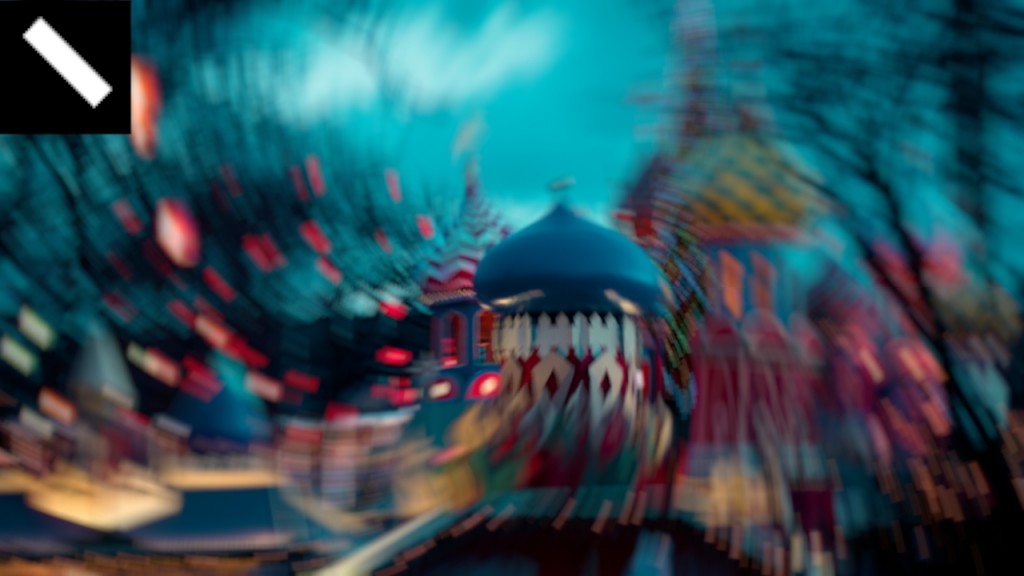 There are still a few adjusments to do, but sofar im pretty sattesfied with the result.